I was so proud of her, almost three years old and so anti dresses and princess dress up. She wasn’t like the rest, not cutesy, pink obsessed or into frilly dresses. She was strong, determined, wilful and had a sense of adventure I was embracing. She was so different to me at the same age – I was rather prim, daren’t get dirty or mess up my ringlets. I was raised on She Ra, the princess of power and Sleeping Beauty, the one who waited for the prince to wake her up – A complete contradiction in the princess world! I and so many other women of today received mixed messages about power, princess goals and fairytale love. I told everyone at primary school that I was indeed a princess, I had high expectations and desperately wanted prince charming to arrive on his steed. My power and psyche was mixed up with so many contradictions and it took me many years to awaken from my slumber. (Early 30’s) 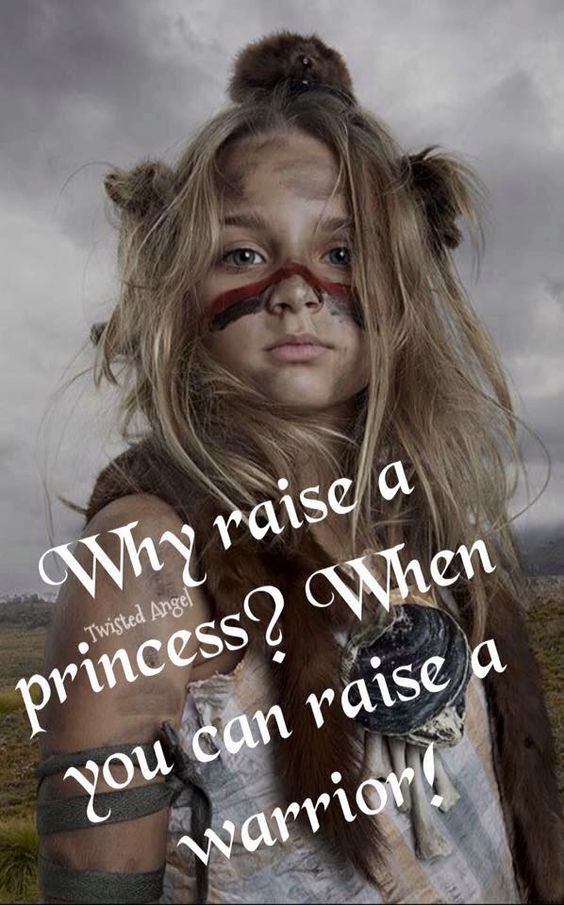 Seeing my three year old rebel so young was satisfying to my princess revolt. I purposefully had not bought her a princess book, preferring to stick to fairies and elves to create the magic.

BUT all was not in my control for long, she came home on her first day from nursery with a book and CD in her book bag – Cinderella.. I was distressed and a bit upset but hoped I could read it and send it back to book corner and replace the next day. I would send it back and she would keep bringing it home.. She was hooked!! Before I knew it she was adorned in a blue puffy dress, wearing tiaras, listening to princess music in the car and asking where here glass slippers were all day long! I won’t lie, it made play dates a tad easier. Her friends delighted in her new willingness to play dress up. But I on the other hand overanalysed the whole situation. How could I explain that princesses shouldn’t just sleep their way through life and wait for a happy ever after. In fact women needed to base their worthiness far higher than the men married. Women needed to take back their power – Not waiting to be rescued, but save themselves. How could I explain all this to a four year old? I decided to just go with it, work with it and try to explain in parts my theories and philosophies. She didn’t care she just wanted to know what colour her next dress was going to be. Hopefully its all innocent and her psyche isn’t forming any grand far fetched fairytale ideals. Here is hoping its just a stage – At least she hasn’t watched Sleeping Beauty or  Beauty and the Beast just yet.

For now I will bite my tongue and read her the stories she requests, cringe at the moments that make my feminist toes curl and curse the notion that a prince will make it all happy ever after!!

Have you controlled princess exposure with your little ones? How have you navigated the outdated story lines for women/girls today? Should we just say no to princesses?

PS: To write this post I did indeed watch a few episode of She Ra on you tube. She was definitely my favourite. Her horse Spirit was pretty cool, but such a husky manly voice for a unicorn!!

I vote bring back She Ra… 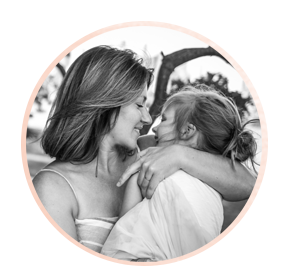 Enter your details to receive updates from us

Leave us your email to receive news on events, workshops & retreats.